Cholera is an extremely virulent disease which is caused by ingesting contaminated water or food.
This website is intended for UK based healthcare professionals.

Cholera is an acute diarrhoeal infection which is caused by ingesting water or food that has been contaminated with Vibrio cholerae bacteria from faeces of infected people.1 It is an extremely virulent disease, causing death in both adults and children within hours in some case.1,2 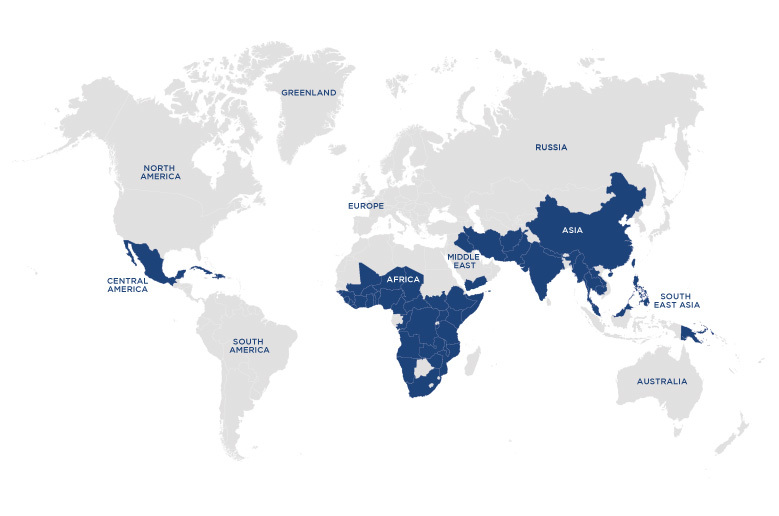 Where does cholera occur?

Cholera can be both endemic and epidemic. Cholera is endemic to many parts of the world which are popular traveller destinations, including Africa, Asia, South America, and Central America.2-4 It is most likely to occur in places where there is inadequate water treatment, hygiene and poor sanitation such as peri-urban slums and refugee camps.1,2 Bacteria may also be contracted in brackish rivers or coastal waters and shellfish eaten raw from these areas may also be a source of cholera disease.2

Who is at risk of contracting cholera?

Travellers visiting places with poor sanitation are at greatest risk of contracting cholera.1,2 Volunteers, aid workers and medical personnel in disaster relief situations and those travelling to work in slums/refugee camps, areas affected by natural disasters, or countries experiencing cholera outbreaks are most vulnerable.5 Cholera is not spread directly from person to person, therefore contact with infected people is not a risk factor.2

What are the symptoms and lasting effects of cholera?

In the majority of people who become infected with cholera, the disease is asymptomatic. However, V. cholerae will be present in the faeces of infected individuals for up to 10 days following infection and will be released into the environment to potentially infect other people.1 People who do experience symptoms develop either mild-to-moderate symptoms or acute watery diarrhoea, vomiting and leg cramps with severe dehydration, which can lead to death if left untreated.1,2 In pregnant women, cholera can cause miscarriages and premature birth.6

How can cholera be treated?

Treatment for cholera involves rehydration following the loss of fluids from diarrhoea. Patients can be treated with large volumes of oral rehydration solution, which is a preparation of sugar and salts mixed with water. Severe cases may require intravenous fluid replacement and antibiotics may also be administered to shorten the length of diarrhoea episodes and decrease the excretion of V. cholerae bacteria. With prompt administration of rehydration fluids, less than 1% of cholera patients should die.1-3 Any person who develops severe diarrhoea and vomiting in a country where cholera is known to occur should seek medical attention immediately.

How can you prevent cholera?

Oral vaccination can help prevent cholera. You can also reduce the risk further by taking simple precautions with food, drinks and hygiene.2

Help protect your travellers from Cholera with DUKORAL®.

To recommend to consumers 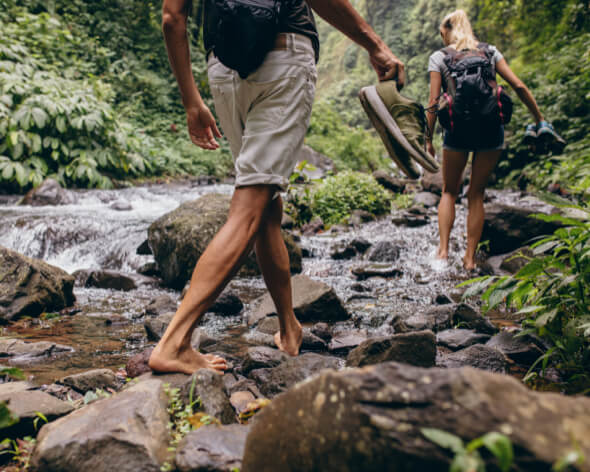