Japanese encephalitis is a potentially serious disease found mainly in Asia.
This website is intended for UK based healthcare professionals.

Japanese encephalitis (JE) is a potentially serious disease2 which is caused by the virus Flavivirus, and is closely related to Zika virus, dengue fever, yellow fever and West Nile virus.1,4 JE is the main cause of viral encephalitis in Asia.2 JE virus is transmitted to humans through the bite of infected Culex species mosquitoes, particularly Culex tritaeniorhynchus. The virus is maintained in a cycle between mosquitoes and vertebrate hosts, primarily pigs and wading birds.6 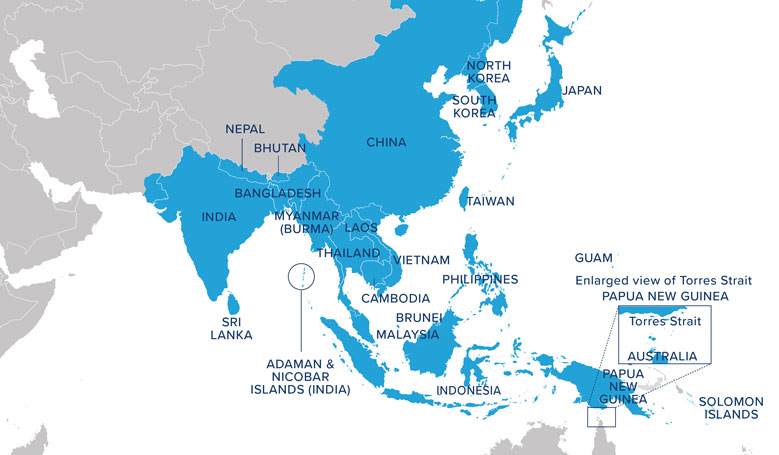 Where does JE occur?

JE is endemic in 24 countries across Asia and the Western Pacific.1,2 Transmission of the virus through mosquitoes occurs mainly in rural agricultural areas, and there is an association with rice cultivation and flood irrigation. In temperate areas of Asia, transmission is seasonal and it is believed that JE disease is highest in the summer and autumn time. In the subtropics and the tropics, JE transmission varies and the disease may occur all year round.1

Who is at risk of contracting JE?

Anyone who travels to areas where JE is endemic is at risk of contracting JE.1 Travellers who are likely to spend time outdoors in rural or agricultural areas or participate in outdoor activities, such as camping, hiking, trekking, biking, fishing, hunting or farming are at risk. Staying in accommodation without air conditioning, screens or mosquito nets can also put travellers at risk.2

What are the symptoms and lasting effects of JE?

Most people infected with JE will not show any symptoms and will not develop the disease1. However, in a small number of cases, acute encephalitis is the most common clinical sign of the disease, observed between 5 and 15 days after infection.1 This shows itself as sudden onset of fever, headache and vomiting, which progresses to inflammation of the brain. The infected person’s mental state may deteriorate, there may be neurological changes, physical weakness and movement disorders, such as tremors and rigidity, and seizures can cause coma or paralysis.1-3 JE causes death in up to a third of cases.2,3 Among survivors of JE, one third to a half of all sufferers will have irreversible neurologic, cognitive, or psychiatric disabilities.1

How can JE be treated?

There is currently no specific treatment for JE – prevention is the only way of protecting against the disease.1,3

How can you prevent Japanese encephalitis?

Vaccination and precautions to avoid mosquito bites are the best forms of protection.3

Help protect your travellers from Japanese encephalitis with IXIARO®.

To recommend to consumers 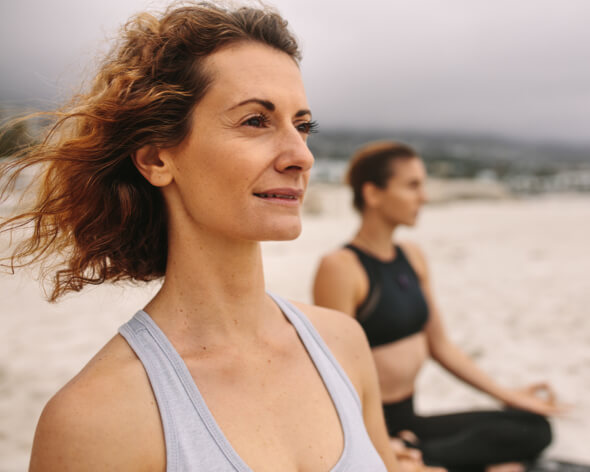